The appeal from the death row of FSB. Lawyer Kantemir Karamzin to the President Putin 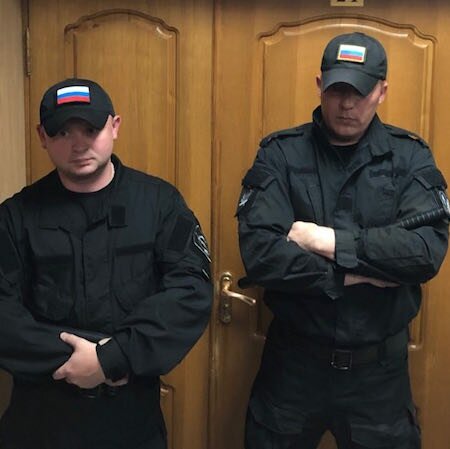 Boutique of FSB. Ultimatum to Kantemir Karamzin: the choise between DSK-1 shares or his life

Famous arbitration lawyer Kantemir Karamzin is at risk of repeating the tragic fate of Sergei Magnitsky and dying in prison “under unknown circumstances” or as a result of an “unexpected heart attack”.

There is recorded telephone conversation between Canadian businessman Mark Richards and Swiss lawyer Martin Buchley, who represents the interests of Maltese businessmen, owners of the Russian construction company DSK-1 Vladimir Kopelev and Vladimir Voronin. The lawyer mentions very rich people from the FSB. Kantemir Karamzin and his family are vulnerable to death threats if he does not give up shares in the construction company DSK-1 worth 15 billion rubles.